Periodontal Disease and How It Affects Your Cancer Risk 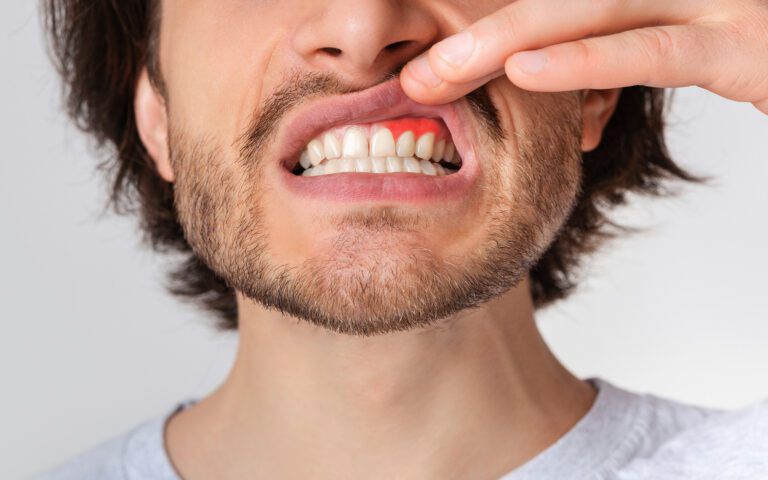 Those who have periodontal disease can have a larger risk of developing some forms of cancer, as researchers found that various factors found with this disease can affect the oral microbiome, which in turn affects the relationship between our bacteria, disease, and our bodies as a whole. Nearly 54,000 people are diagnosed with oral cancer each year, and because of cancer’s high mortality rate, we’re here to look at the risks of what happens when you get periodontal disease and what cancer risks are there when it comes to having this disease.

What Happens When You Don’t Treat Periodontal Disease?

Periodontal disease is a severe gum infection at its most advanced stages, caused by plaque that’s left on the teeth and hardens. These hard areas of plaque and tartar can infect the gums and begin the first steps of this disease, gingivitis. Gingivitis is a mild form of infection along the gums, but only when it’s left untreated, it becomes periodontal disease. This serious condition is comprised of multiple strains of unhealthy bacteria that eats away at tooth enamel, gum tissue, and even the jawbone, causing serious complications, including:

While these side effects are severe and complex in their own right, many researchers have also been looking into the effects of periodontal disease on other areas of the body and have found that it can lead to various other issues, including some cancers.

Periodontal Disease and Its Cancer-Causing Risks

According to the Journal Of Cancer Epidemiology, Biomarkers & Prevention, their studies showed that those with periodontal disease have an increased risk of 28% for cancers such as oral cancer, lung cancer, esophagus cancer, and melanoma. Periodontal disease also has an increased risk for cardiovascular issues and respiratory infections due to the transference of bacteria into both the bloodstream and airways.

Overall, periodontal disease presents serious risks to your health if it is left untreated. It’s important to get additional screenings for periodontal disease by visiting your dentist regularly and receiving treatment as soon as possible. To help prevent the onset of this disease, brushing, flossing, and eating a healthy diet combined with exercise can work to reduce your risks significantly and keep your mouth healthy and clean. 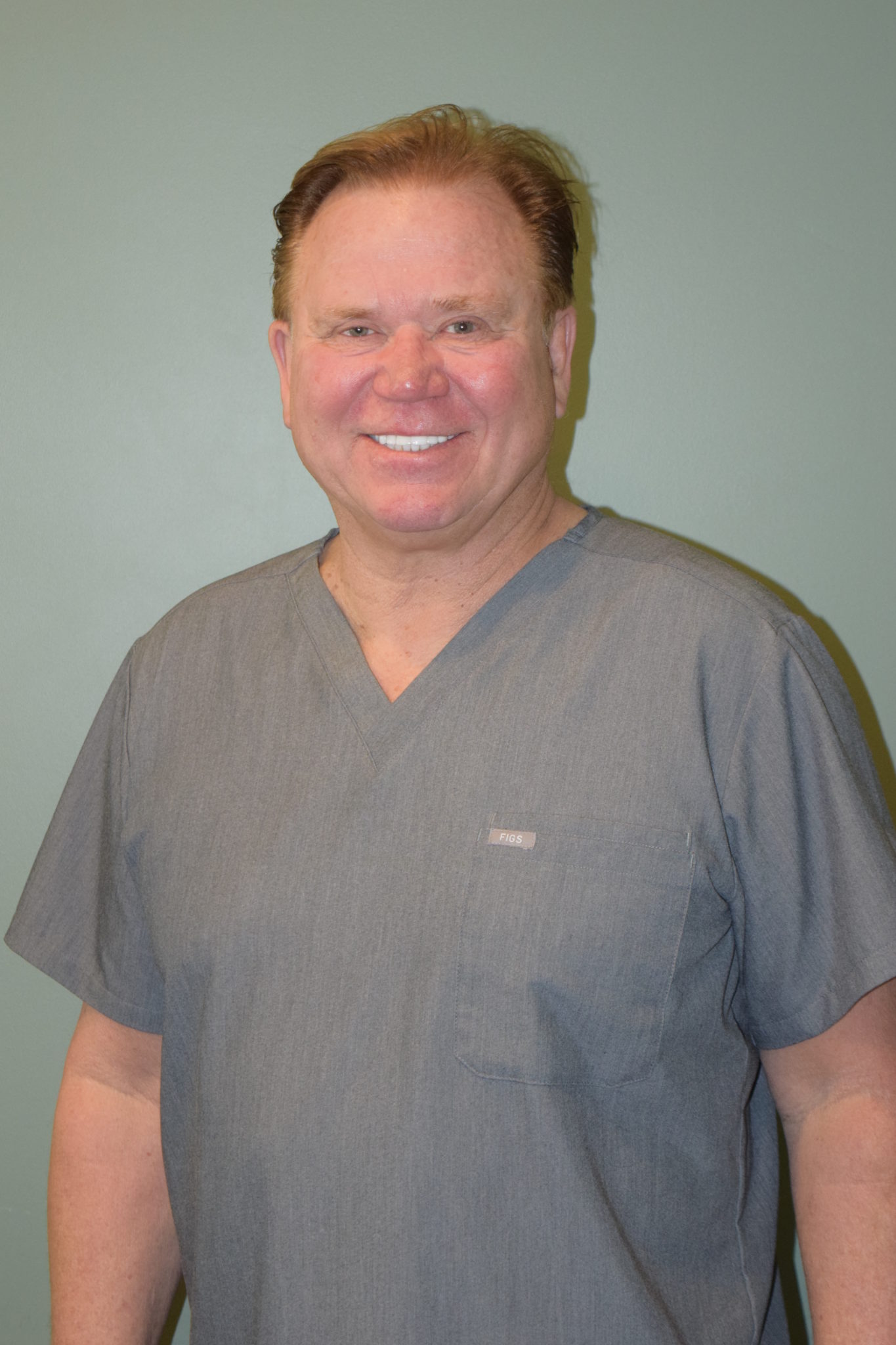 DR. JERRY KRONQUIST, DDS At Sunset Dental Group, dentistry is a family affair. They are dedicated to providing expert dental care to the Santa Ana community, Drs. Jerry, Amanda, and Zachary Kronquist bring nearly 60 years of combined experience to their practice. Patients at Sunset Dental benefit from the kind of dental care that only comes at a clinic where dentistry is a family tradition.
Copyright © 2022 Optimized360 LLC | All Rights Reserved | Privacy Policy | Terms of Use | Disclaimer | Web Accessibility Statement
Skip to content